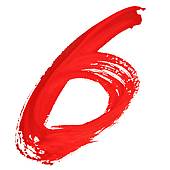 I WANT EVERYONE
to make me feel safe

HEALTHY 6s: I am skilled at seeing & averting danger.
The Security Expert: Courageous, self-reliant, they’re capable of bravery, seeing dangers before others do & skilled at averting it
● Courage overcomes the vice of Fear & Doubt, having realized that fear is conquerable. Committed & security-oriented, at High Performance they’re trustworthy, dedicated, dutiful & warm. They constructively point out potential problems before they become major issues. They value teamwork, are cooperative, supportive, loyal team players. They often have a quirky, dry-witted sense of humor. 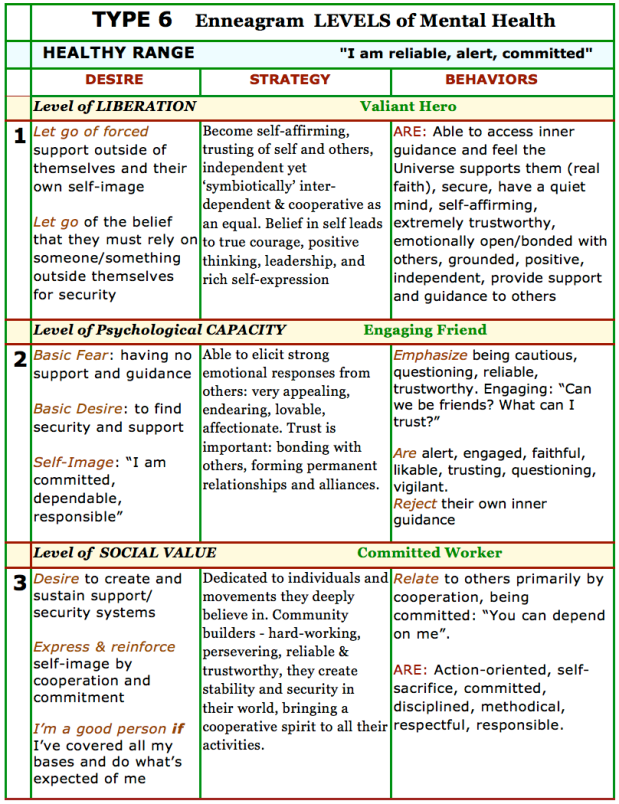 AVERAGE 6s: Safety and security are more important to me than to most
The Cautioneer: They’re too ‘careful’, predictable, reliable, safe, secure, stable
● Life corrupts the ideal of complete confidence into the delusion that faith is too risky, & instead should be replaced by doubt. This gives the appearance that they are winning the survival war. They become nay-sayers, consistently focusing their attention on what might go wrong 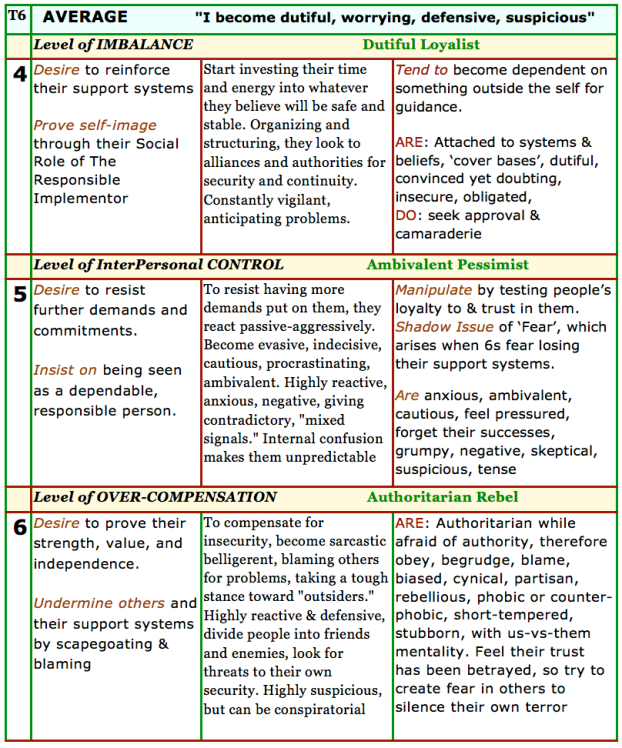 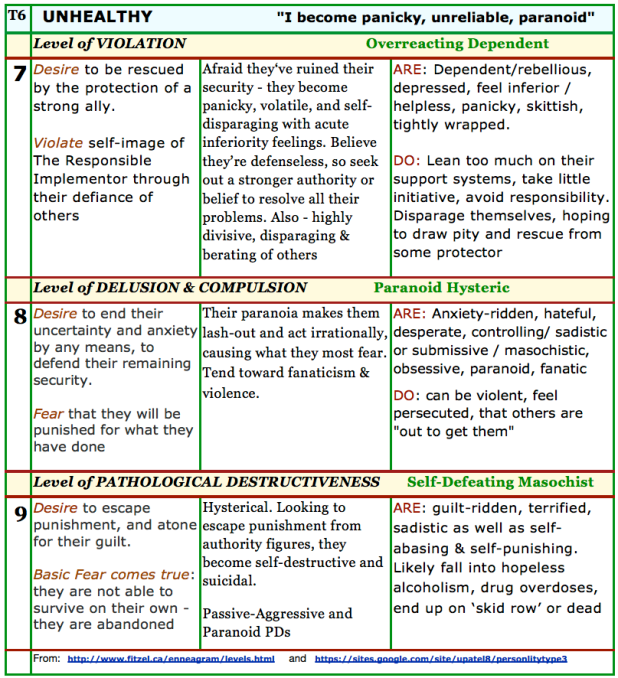 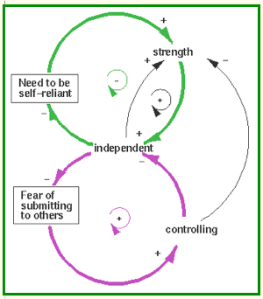 Healthy loop: Run by the Basic Desire of ‘Needing to be secure’ which makes 6s loyal to others, especially authority. This increases their sense of safety, which satisfies their need & balance is formed.
Average state: when 6s are not so loyal to others, feel insecure with others, increasing their need & may spur them to seek out authority and
become loyal to it, or more loyal to their peers. That will balance the loop so 6s can recover.
Unhealthy loop: Run by the Basic Fear of ‘being abandoned’ which makes 6s suspicious & distrustful of others. This reduces their sense of security, which further increases the basic fear & prevents balance.

LENS you see the world thru: “Where is the danger? What might be the worst-case scenario? How can I/we prepare for it? What are peoples’ underlying motives?”
GROWTH: We can see from the diagram that a way to help break the control of the basic fear is to weaken the unhealthy loop. Sixes can refrain from distrusting others, and begin to be more loyal to others.
~~~~~~~~~~~~~~~~~~~~~~~~~~
LEVEL 5 in BIZ (Mid-Average)

AS LEADERS
6s can come alive under adversity, as they can be clear & strong against a known problem. If/ when 6s over come their self-doubt they can be courageous, & determined leaders.
THEY:
— are masters at ‘circling the wagons’ to defend against a common enemy
— can become passive & procrastinators when not challenged or opposed
— have a tendency to focus on flaws & talk in “Yes buts… What ifs…..”
— keep refining & improving their work, with great endurance & bravery, over long periods of time
— like to express all their negative expectations before considering positive alternatives, so that any potential threats are accounted for

SUPERVISING Type 6 WORKERS
Keep your word with 6s – it greatly helps the relationship if you have integrity. Their trusted is not given easily – it needs to be earned.
They’re unsettled by too much positive feedback, so mix in some negative comments to prove you’ve considered all angels. To get the best from Average 6s, let them know your reasons for wanting something done, and never order them around.
THEY:
— have strong analytical powers. They understand trouble & will want to help, especially if the boss is the underdog in a situation
— tend to play devil’s advocate, listing all the things that could go wrong
— are very loyal to those who ‘deserve’ it. Once the boss is on their team they’ll help fight her/his battles as their own
— don’t like surprises, needing security & predictability.
— need clear plans with fallback positions, & want backup data with contingencies (From: Global Leadership Foundation)